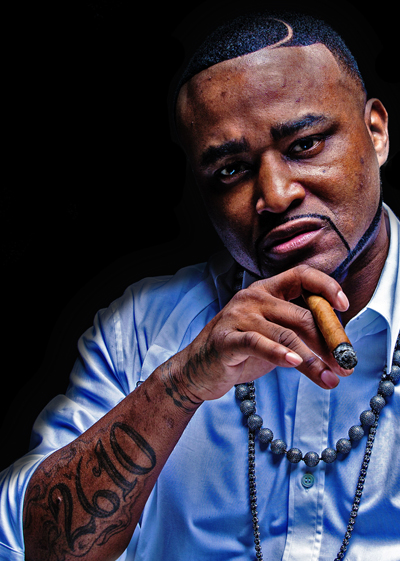 We have done it all! Including working for one of Hip Hop’s Southern Legend Carlos Rico Walker known professionally as Shawty Lo. He was an American recording artist from Atlanta, Georgia. Walker was a founding member of the Southern hip hop group D4L and in 2003, founded D4L Records. He was best known for his solo debut single “Dey Know”, which was included on his solo debut album Units in the City, released in February 2008. In June 2011, Walker announced he had signed his D4L imprint to fellow American rapper 50 Cent’s subsidiary label G-Unit South Records, in a joint venture deal.

We had the pleasure of producing new cover art and photography work on his behalf! Our album art has been unreleased along with his highly anticipated album now slated for release on Mar. 24, 2017. We salute this this client, his shine is long over due! RIP Shawty Lo .. #DeyKnow