A Mogul from The Dirty South – Ted Lucas 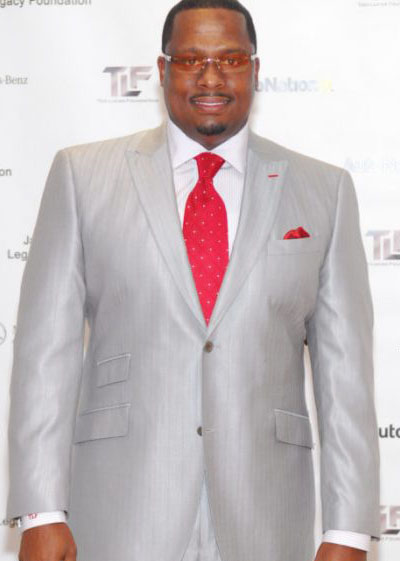 We had the pleasure of creating new brand materials for a Mogul from the dirty south known as Ted Lucas. We curated his vision of 211 Pain with the essence of the legendary Florida Gators culture and colors embedded.

Born and raised in Miami Gardens, Florida, Ted Lucas is a true example of an ambitious entrepreneur. As the founder of legendary independent music label Slip-N-Slide Records, Ted Lucas has been responsible for selling over 25 million records by discovering Platinum-selling artists like Trick Daddy, Trina, Rick Ross, Plies and more.

He’s been recognized as a major player in the music business for the past 15 years. Slip-N-Slide Records has been spotlighted numerous times including Billboard recognizing Slip-N-Slide as the #1 Independent Record Label.
Ted Lucas has focused on endeavors that he felt would reflect positively on his hometown and community.

Aside from his musical success as one of the most successful independent record label executives in the United States, Lucas is heavily involved with charitable organizations focusing on children’s education.