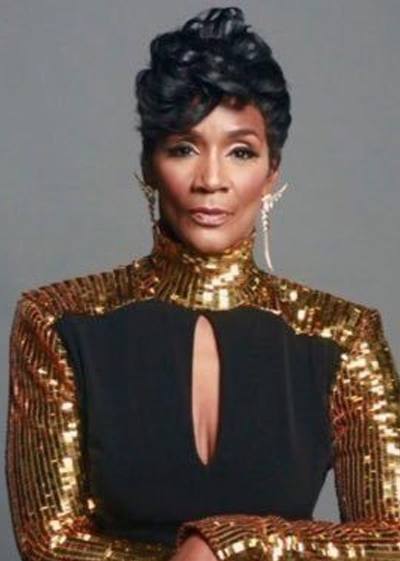 That’s right I said it, EVERYBODIES favorite Reality TV Mom, the Queen herself Ms. Momma Dee will always be one of our favorite success stories.  Star Quality Firm was given the pleasure of creating a number of branded events for the Television Screen Moms rise to reality TV Stardom. Including Love & Hip Hop Mondays and Christmas w/ Momma Dee & Friends.
Deborah Gaither Bryant (born September 21, 1963), better known as “Momma Dee”,[1] is an actress, singer and reality television personality, best known for her appearances in the VH1 reality show Love & Hip Hop: Atlanta.

Since 2012, Dee has appeared with her son Lil Scrappy, as a supporting cast member on Love & Hip Hop: Atlanta. During the show, she embarked on a music career, releasing the singles “I Deserve” and “In That Order”.
In 2016, she embarked on an acting career, appearing as a pimp in the independent film The Products of the American Ghetto, as well as the mother of the title character in About Justin, a spin-off of the LGBT web series About Him.
We are happy to have had our time in lending a hand in her signature branding and event planning needs ! We salute you Momma Dee!