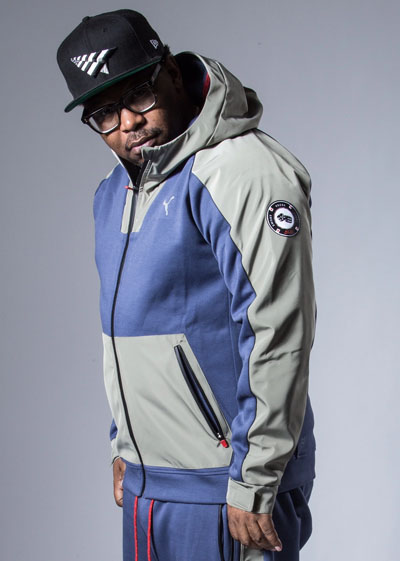 Being the Best Friend of a Hip Hop Mogul isn’t his only claim to fame. You may not see him often, but his ability to create a strong brand is inside everything the Roc Nation empire does. Cambridge Maryland’s own Emory “Vegas” Jones came from humble beginnings but when it comes to fashion and culture, he’s far from humble. The Brand Manager for Roc Nation and Jay-z’s right-hand man, Emory is well known for pushing the culture forward.

As the Manager of Branding for Roc Nation, we had no IDEA, just how technically inclined and “hands on” his job he really is.

Star Quality Firm has visualized many innovative things but when we witnessed our idea for a Pink Paper Planes Hat showed up, I knew he was paying attention. Then we saw several of our “Pink Planes” designs come into fruition on Paper Planes drops, but it was his continued interest in my vision for a female branch of Planes, that showed me, we were in sync on the forward vision of this brilliant and humble soul!